Here's a recipe for horchata popsicles, upgraded with a bit of chai spice to complement the normal cinnamon flavors. Horchata is a rice milk that's enjoyed in a lot of Latin countries. For hot days, simply pour your horchata into a popsicle mold and freeze for 3-5 hours to enjoy this refreshing frozen treat.

In brainstorming this recipe, I was thinking about how much I love horchata, and because I got some loose chai spices from Abarrotes Delirio, I came up with this idea for a dirty chai horchata popsicle. And obviously, because popsicles are more fun when boozy, adding a tablespoon of Kahlua adds a coffee note as well as a boozy note that make these more fun. You'll miss it if you don't include it the recipe, trust me on this one.

Because it's nearly summer, you should definitely get yourself some popsicle molds, so you can make these as well as any other popsicle ideas that you come up with this summer. Let me know how you like these dirty chai horchata popsicles! 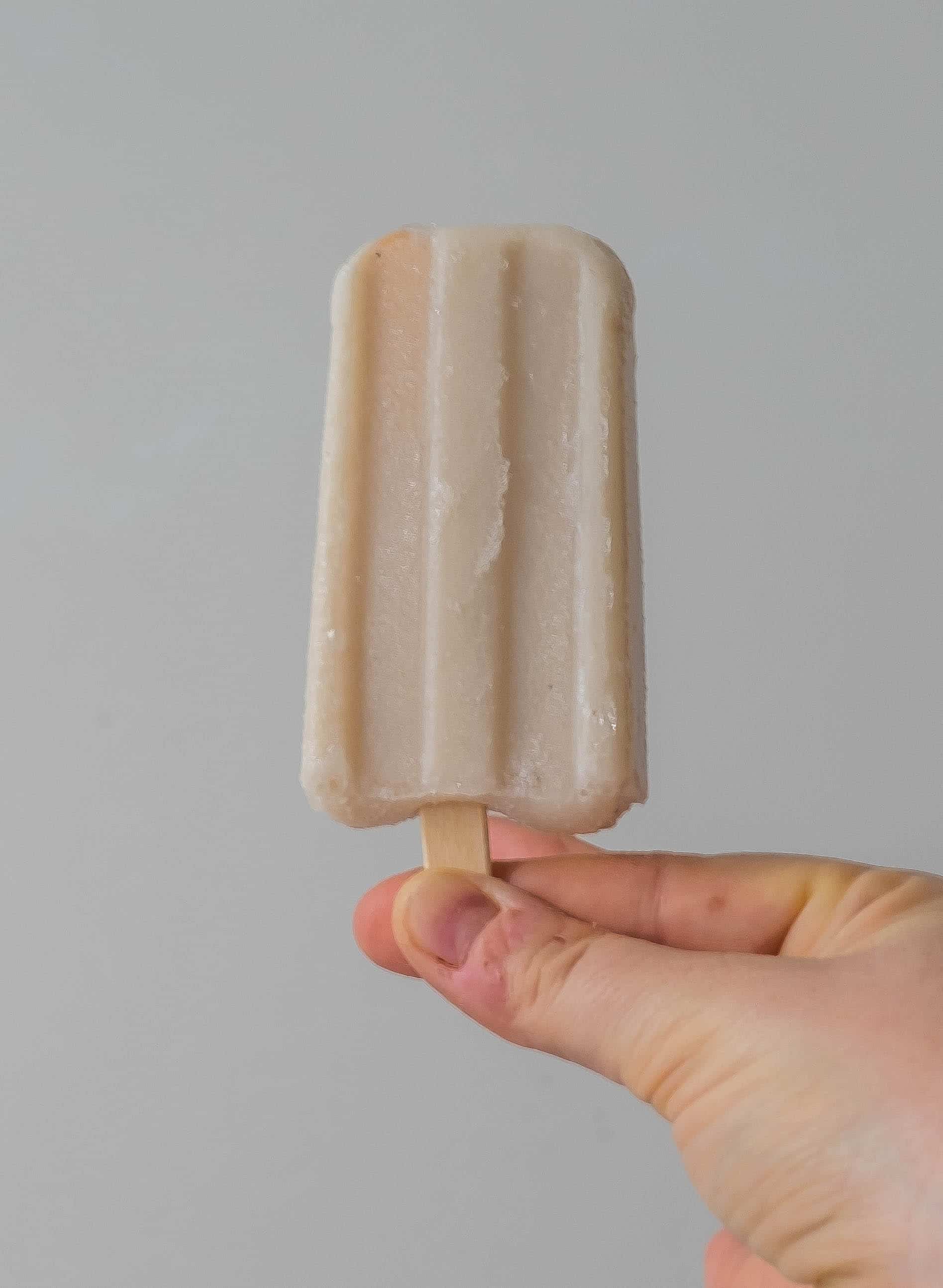